Showing posts from June, 2015
Show all

The Debate Over Opting Out of Standardized Testing 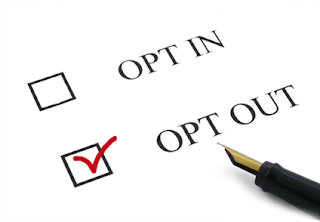 By Brian Stack - June 16, 2015
This year, under the supervision of Assistant Principal Ann Hadwen, our school started a restorative justice model as a way to help empower students to play a leadership role in their school. The program is called the Justice committee. The idea came out of a school culture survey that our school conducted three years ago as a way to promote a more positive school culture and climate.

The following information was compiled by Mrs. Hadwen to help our community understand how this pilot year went with the Justice Committee.


A Brief Summary The 2014-15 school year marked the first full year of Justice Committee (JC) implementation at SRHS. The committee heard a total of six cases, which involved students from all four grades. Total membership was increased to 22 students with the addition of seven freshmen. At the end of this year we will be saying goodbye to four seniors who have been JC members from the start of our program two years ago.