Showing posts from October, 2016
Show all

How Do Competency-Based Schools Get Kids Into College?

Article written exclusively for the Hechinger Report OpEd
Over the last five years, a student-centered personalized-learning model known as competency education has gained more and more traction as states have developed policies to promote its adoption in both elementary and secondary schools. According to the International Association for K-12 Online Learning (iNACOL), an organization that supports much of that policy development, forty three states have developed some degree of state policy flexibility that allows local schools to move to competency education, with nearly a dozen states taking an active role to promote the model in their schools.
Ensuring that all students succeed in building college and career readiness has always been the primary goal of American schools, but today’s definition of readiness differs greatly from the one that industrialist Andrew Carnegie used over a century ago when he first proposed a model whereby schools would use the amount of instructional time…
Post a Comment
Read more

A Focus on Teacher Salaries 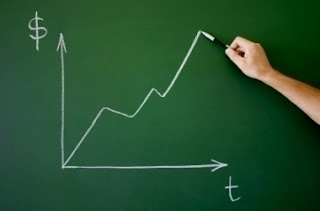