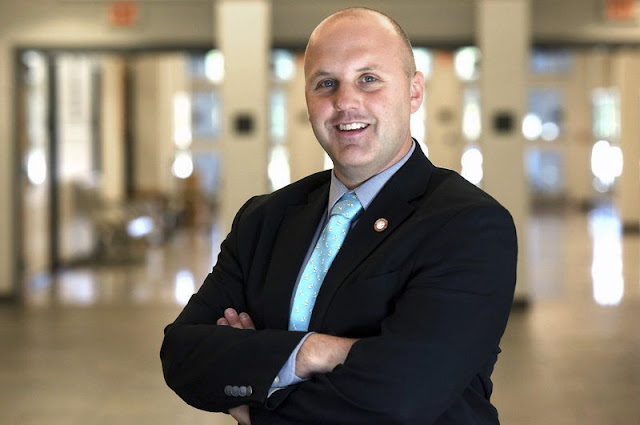 Brian M. Stack, M.Ed, is the Principal of Sanborn Regional High School in Kingston, New Hampshire and an author with Solution Tree, a professional development program that supports educators in schools and districts around the world. For the past decade, Brian has been a member of the research, design, and implementation team for the school district’s nationally-recognized K-12 competency-based learning system. Brian has been an educator since 2001 with a background as a high school math teacher, curriculum director, high school administrator, and school board member in three different school districts in New Hampshire and Massachusetts. He has worked as a consultant and expert coach for a number of schools, school districts, and organizations engaged in personalized and competency-based learning from coast to coast. His latest 2017 Solution Tree book, Breaking From Tradition: The Shift to Competency Based Learning in PLCs, was co-authored with Jonathan Vander Els, and was written to help school leaders make this transition in their own schools.

Brian is a member of the New Hampshire Association of School Principals. He received the 2017 New Hampshire Secondary School Principal of the Year award from that organization. In 2010 and again in 2013 he was recognized with the Outstanding Role Model award, also from that organization. He is a strong advocate of personalized learning, competency-based learning systems, and high school redesign for the 21st century. He has presented his education reform and redesign work in workshops and conferences all over the country.

Brian received his bachelor’s degrees in mathematics and math education from Boston University and a master’s degree in education administration from the University of Massachusetts at Lowell. He lives with his wife Erica and their five children Brady, Cameron, Liam, Owen, and Zoey on the New Hampshire Seacoast. Follow Brian Stack on Twitter at @bstackbu and you can learn more about his work to redesign public education on his Principal’s Blog. 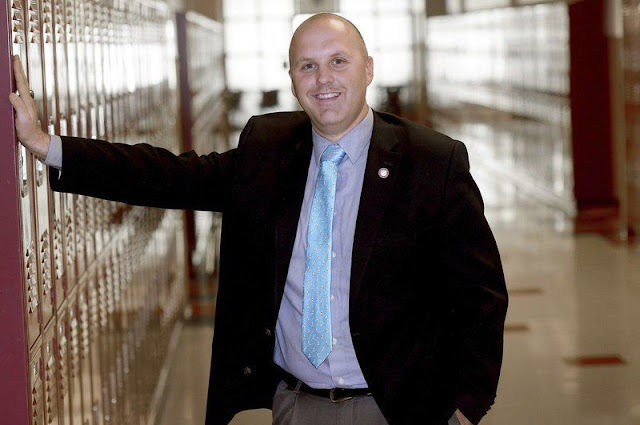 Popular posts from this blog

My Speech to the NHS Inductees on Scholarship 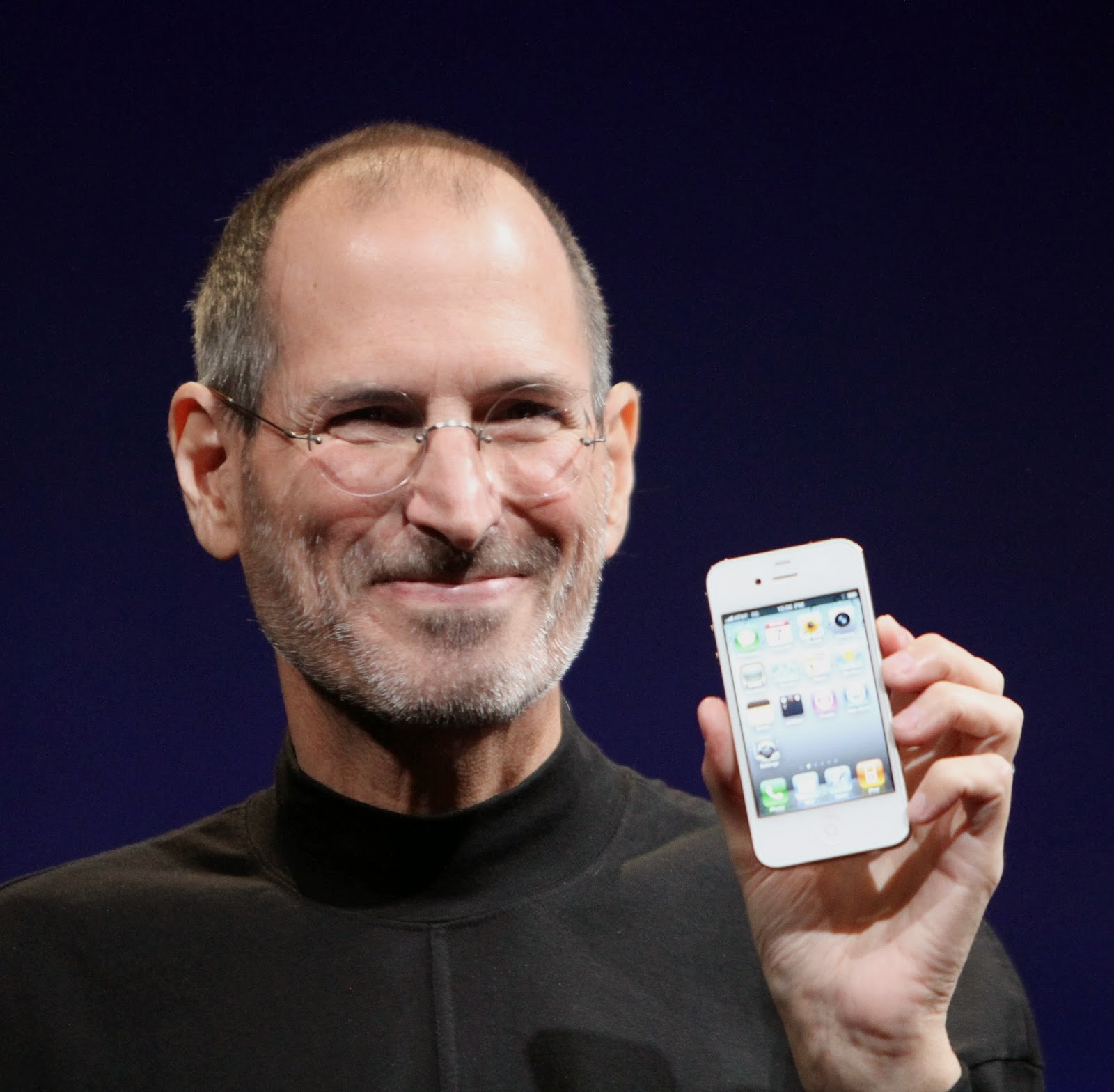 My Speech to the NHS Inductees on Character 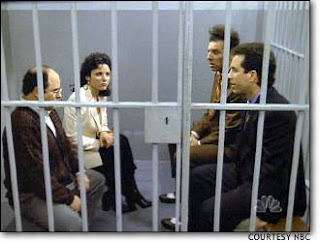 Does Your School Facility Need a Makeover? 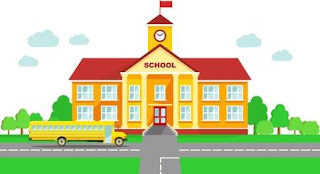 Does your school facility need a makeover? According to this 2012 report by the National Center for Education Statistics, 53% of American schools are due for such an upgrade. Upgrades can be done in ways to fit almost any school budget. The key for school principals is to stretch the financial resources they have to provide the biggest rate of return possible to enhance student learning and overall school culture.
At a recent visit to my child’s middle school, the principal took me on a tour of recent upgrades made to their front entrance lobby. The building, built quickly and cheaply in the 1970’s has long since reached the status of obsolete in our community, yet we as a voting community just aren’t ready to support a project to build a new middle school. Like so many other principals from coast to coast in this situation, the principal had to look for small ways to make facility upgrades that would have a big impact. The lobby project was this kind of a project. Much to everyone’s s…
Read more